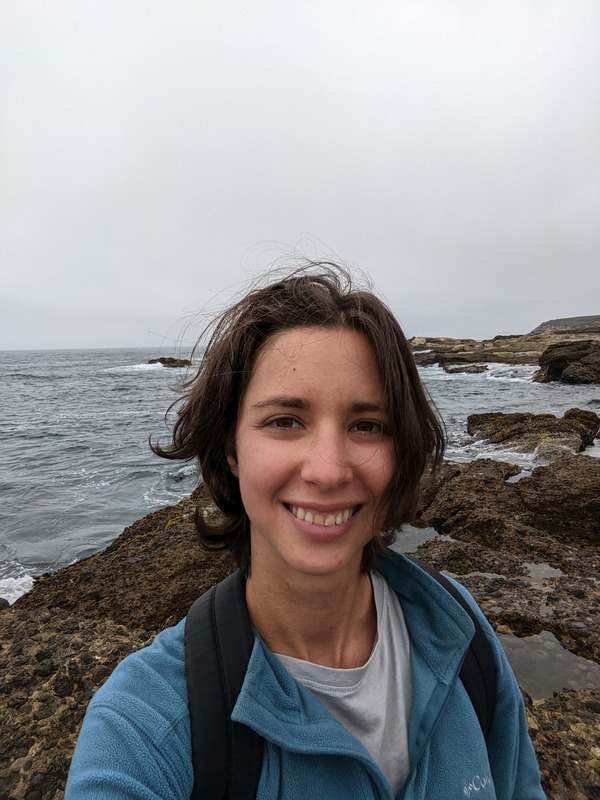 Aren’t they/them pronouns confusing when you’re talking about one person in a group and it’s unclear who you mean? I get asked this SO OFTEN!

Yeah, pronouns can be confusing, especially if you are talking about more than one person. Does “they” refer to Jenn, or Bob, or both of them? In this example, I’d just use the person’s name if it was unclear.

What if you are talking about a scene in The L Word with four women who all use she/her pronouns? It would be pretty confusing if you just say “she” for everyone, right? Usually we use names instead.

What if you’re describing a scene in a martial arts movie where four guys are attacking each other and they all use he/him pronouns? Well, first we complain about the lack of gender representation. Then, we describe the different people instead of just using the same pronoun if it’s unclear.

Quite a few tv shows and movies have one character who uses they/them pronouns. If we had a show that had multiple such characters, you might need to use their name or a description to refer to them instead of the pronoun. Just like the characters who use she/her or he/him pronouns!

By the way, please let me know if you know any shows with more than one character who uses they/them. I would like to watch!

Importantly, if using a “they” pronoun is confusing, that is not a reason to misgender the person you are referring to. Use their name or a description instead. Don’t switch to “he” or “she” because that would be “less confusing.” It’s disrespectful and can be hurtful to use the wrong pronouns. It’s better to be confusing than disrespectful.

It may take some time and effort to get comfortable with using they/them singular pronouns, if you don’t already. The first step is believing they/them pronouns work well in most situations without being too confusing. Please give it a try – I promise it’s possible to clearly and respectfully talk about people using their correct they/them pronouns, whether they are part of a group or not.