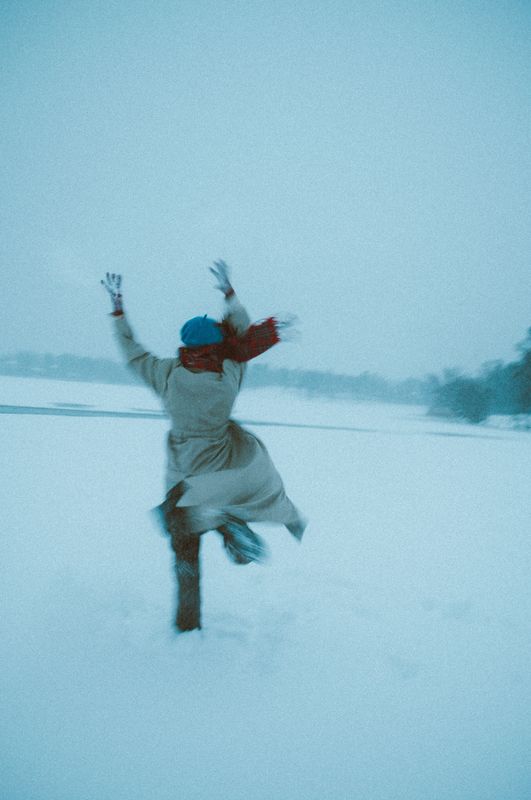 This post is all about the fight, flight, freeze, and fawn trauma responses, especially for trans and nonbinary folks.

In this post, I’ll be discussing the responses our bodies have to trauma and refer to abuse generally as well as some specifics of misgendering. I won’t go into specific details about abusive situations and won’t share any scenes.

Trans and nonbinary people may experience trauma from abuse. They may also have trauma from repeated, even unintentional, misgendering and messages that the way they are doesn’t fit into society. Attempting to force yourself to be someone you’re not, day after day, is a traumatic experience and may have long-term effects even if you unmask and come out later.

What are four types of trauma responses?

The fight response makes you aggressive, angry, and perhaps violent or defensive physically or verbally. You may lash out at the nearest person, whether or not they caused the trauma you are reacting to.

Run away! The flight response makes you leave the situation as soon as possible, putting some distance or at least a closed door between you and the trigger for the trauma you are reacting to. You may feel the need to run somewhere or get in a car and drive.

The freeze response may leave you unable to move or say anything out loud. Your body decides; maybe if you don’t do anything, no one will get hurt. This involuntary movement and communication shutting down is like a turtle going inside the shell for protection.

The fawn response is a desperate attempt to be agreeable, to diffuse the situation by doing whatever you think the other person wants. This response may look like extreme deference in your words or agreeing to activities you would instead not do if you were thinking clearly. You might try to say the other person is right about everything or that you messed up and were in the wrong, even if you don’t quite believe that. The truth from your perspective is less important than the anger and danger subsiding.

Why do we react so strongly to the littlest things?

Our bodies are amazing at pattern matching, which keeps us alive if we try to detect something that looks like a predator through the trees and grass. When we react to a trigger, it brings up subconscious emotional memories of all the other times a similar thing has happened and we got hurt.

When we get misgendered as trans people, sometimes we can shrug it off. Other times, a seemingly innocent, harmless comment can trigger a full-fledged trauma response. It’s because we aren’t just reacting to one statement. We remember the emotions that came from every time someone misgendered us throughout our life, which is usually a lot. We may remember someone we love telling us there’s something wrong with how we are or punishing us for that, perhaps repeatedly for years and years.

How long does it take for the trauma response to pass?

An excellent nonbinary therapist I used to go to told me the body would take about 20 minutes to calm down following a trauma response. So, if you’re in the middle of an argument and are having a fight, flight, freeze, or fawn response, there is no point in trying to continue the discussion without having a 20-minute break.

How can I help myself if I recognize I’m having a trauma response?

Please understand that your body is trying to be involuntarily defensive that you have not selected. There is nothing to feel guilty or ashamed about. The best thing you can do is to remove yourself from the triggering situation, if possible, for at least 20 minutes.

If you’re having a fight response, be as defensive as you want; stand up, put your hands in front of you to block, and make sure your physical safety is protected. You can punch or kick something like a pillow or the mattress, stomp on the floor, or yell directed away from any person or by yourself in a closed space. It’s okay to express yourself physically, as long as you are not harming someone else by doing it. Of course, if someone is threatening you, it is appropriate to act in self-defense.

If you are having a flight response, leave the situation if it feels safe and comfortable. Walking, stretching, or other mild exercises may help. You can let the person you’re with know that you plan to come back after you calm down, if appropriate.

If you often have freeze responses, it can be beneficial to train your partner, friends, or family members to recognize that when interacting with you. If the other person notices you are frozen and unresponsive, they should stop whatever behavior may be triggering the response. For example, stop speaking argumentatively or take a few steps back to give some physical space. If you’re in a stressful space out in public, it may help to find a quiet area or somewhere you can recover more easily. For yourself, whether or not someone helps you through the freeze reaction, it may help to recognize what is going on and that it will likely pass given some quiet time. It’s okay to dissociate for a few minutes, as this is a self-defense tactic of the body. Then when you are ready, come back and try to ground yourself in the space where you are.

If you are having a fawning response, try to step back and take a break from the interaction. It’s okay, even expected, that you might say things you don’t mean. Afterward, you can step back from any promises you made but don’t want to keep.

“After thinking about it, I don’t actually have time to make dinner for us tonight. Let’s get takeout instead?”

“I know I said I agreed with you, but I meant that I didn’t want to argue with you because I care about you and our relationship. Now that I’ve calmed down, I wanted to share that my true opinion is…”

“I said I’d go on a walk with you, but I am not feeling up for going on a walk. Let’s do something else, please.”

Trauma responses are stressful, both in the moment and afterward, as we struggle to explain or fix the issues the response may have caused. I hope you can have compassion for yourself through these prevalent experiences, especially in our queer and trans community. You are not alone!

Subscribe to my newsletter to be the first to hear about virtual events and resources. Get connected and join our community!